A Case of Vanishing Twins

A Case of Vanishing Twins

When Mary came to the clinic for her routine antenatal test, my sonographer brought her report to my office: Mary was no longer carrying twins.

We had walked with Mary from the beginning of her maternal journey, capturing her twins at week seven of gestation, and like any expecting woman, Mary had been ecstatic.

At week fifteen, however, she could not understand why the Doppler could ‘hear’ only one heartbeat. The other child had died in the womb.

Unlike other forms of miscarriage, the mother and the surviving twin will absorb the remains of the dead foetus, I explained. The condition is known as Vanishing Twin Syndrome (VTS).

In fact, were it not for ultrasounds, Mary would never have known that she had been carrying twins at one point of her pregnancy. Conservative figures show that out of a hundred multiple pregnancies, about 25 will experience this syndrome.

And the reason Mary did not even notice that she had miscarried is because she still possessed sufficiently high levels of hCG, the pregnancy hormone.

A mother may recall episodes of slight spotting, mild cramping or pelvic pain. No wonder she could not understand why it had happened to her. Was she responsible? Could it have been avoided?

Frankly, no one knows why VTS happens. Some of the plausible arguments fronted include chromosomal abnormalities, that is when the embryo is not viable, or improper cord implantation. It is hard to console a woman in shock even after assurance that she and her remaining baby are safe.

The loss of that one baby creates grounds for grieving and self-blame. Since it happened quite early in the pregnancy, initial diagnosis indicates that Mary will carry her pregnancy to term with no complications, and will deliver a healthy baby.

Still, we shall continue to monitor her health carefully, and the growth of the remaining twin for any signs of complications. This is because the complications are dependent on whether the twins shared a placenta or came from a single egg that split.

Due to excessive blood flow from one twin to the other, delicate organs such as kidneys, intestines or the heart can be affected. Otherwise the remaining twin is expected to grow normally, in good health until birth.

If VTS occurs later during pregnancy, say after 26 weeks, the remaining twin may be at a high risk of developing brain defects, such as cerebral palsy, while the mother may experience premature labour, get an infection and bleed excessively. This is one of the reasons why prenatal care is important.

Meanwhile, Mary will continue to carry her twins until one of them is fully absorbed by the remaining twin and herself. Her next scans will still reveal the diminishing twin, and the growing twin. The dead twin will probably disappear fully in week 24. Before then, our sessions will involve a cocktail of emotions for the mother, and we, the supporting staff.

She is our Mary, and we will always encourage her, and rally behind her, to view this scenario as an opportunity to marvel at God’s miraculous and awesome ways. And like Mary in the Bible, she has been presented with an awesome opportunity to deliver a baby to the world. So she should concentrate on delivering the surviving twin. 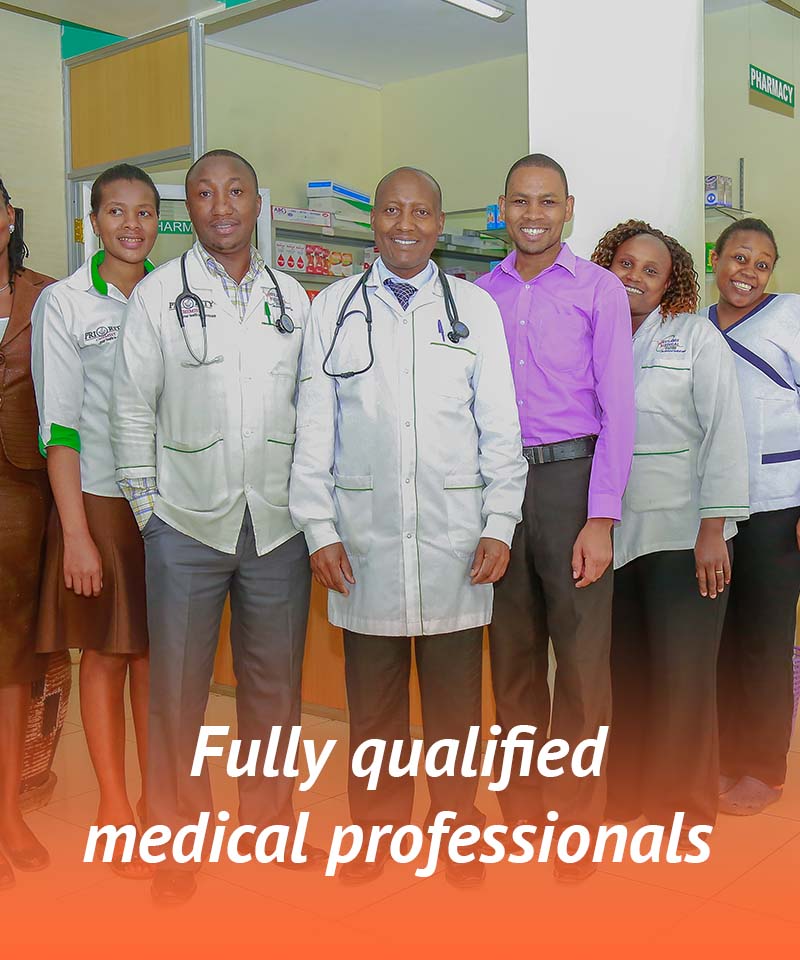